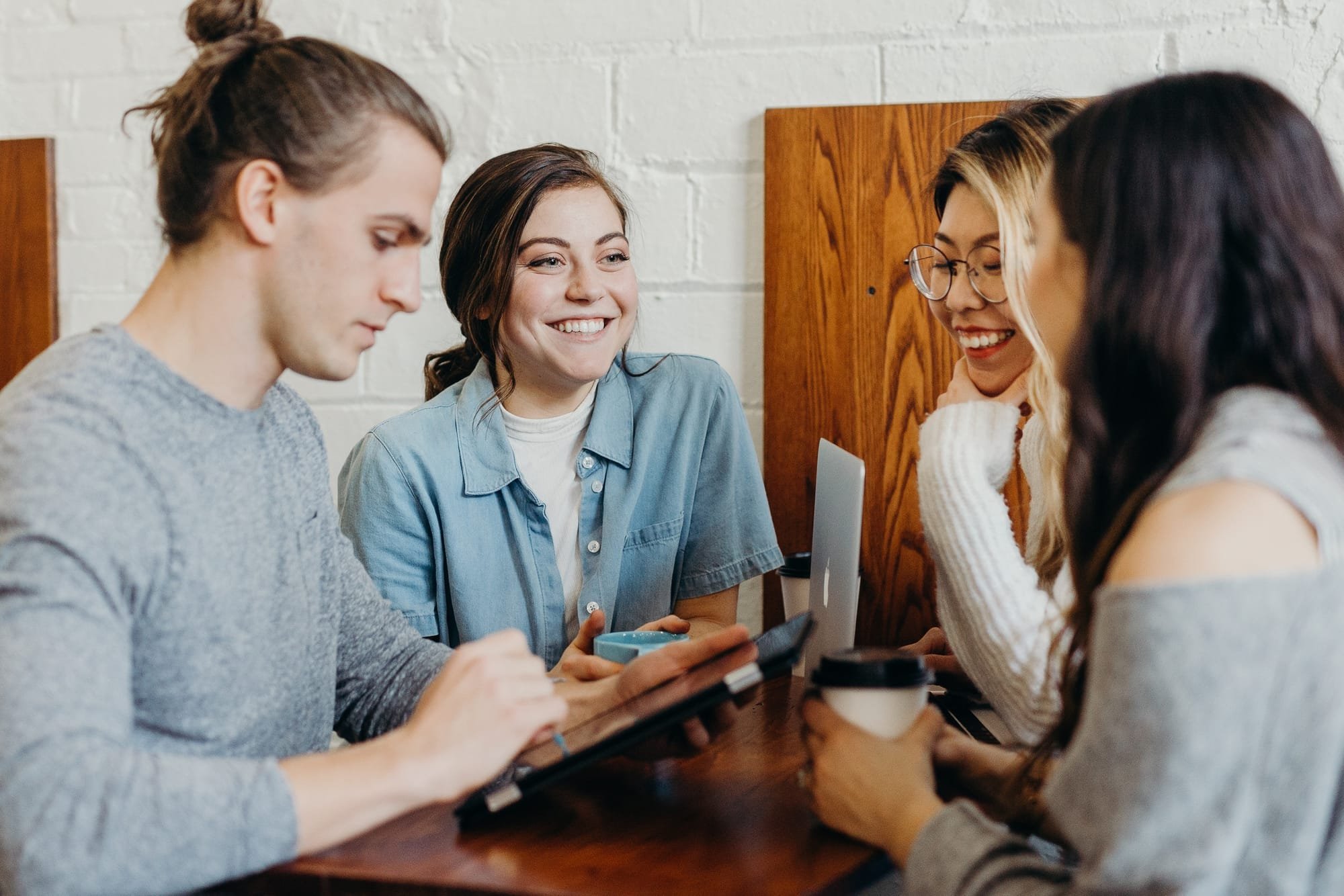 This demo cloudlet tracks the effort spent by employees attending meetings with customer representatives, for each project.

The cloudlet is up & running on our hosting infrastructure, so you can immediately open a GraphiQL console and test some GraphQL queries on it (login as guest, password guest).

The model of the cloudlet (which generated the cloudlet's database and API) consists of a single diagram drawn on three layers named "schemas", as described hereunder. Each schema defines a different aspect of the GraphQL engine, like a thematic layer for a geographical map. Click around to learn more.