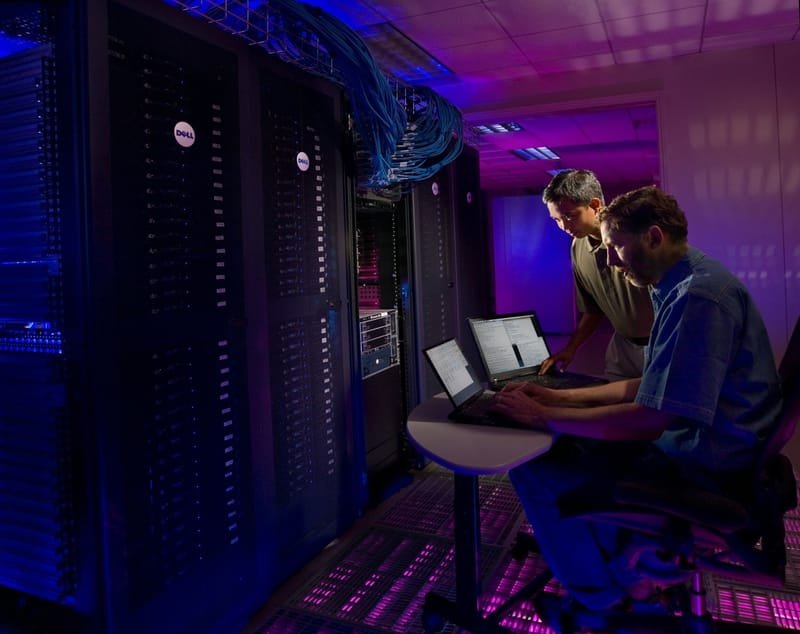 Upgrading the software stack on a hosting infrastructure (e.g. the OS, the DBMS or the Servlet Container) is inevitable, and that it might well generate undesired side-effects in the hosted applications.

The Livebase subscription not only includes regular upgrades of the software stack on the Hosting Infrastructures, but it also guarantees that a new version of the platform is contextually released, capable to automatically rebuild all the Cloudlets in order to make them compatible with the new software stack.