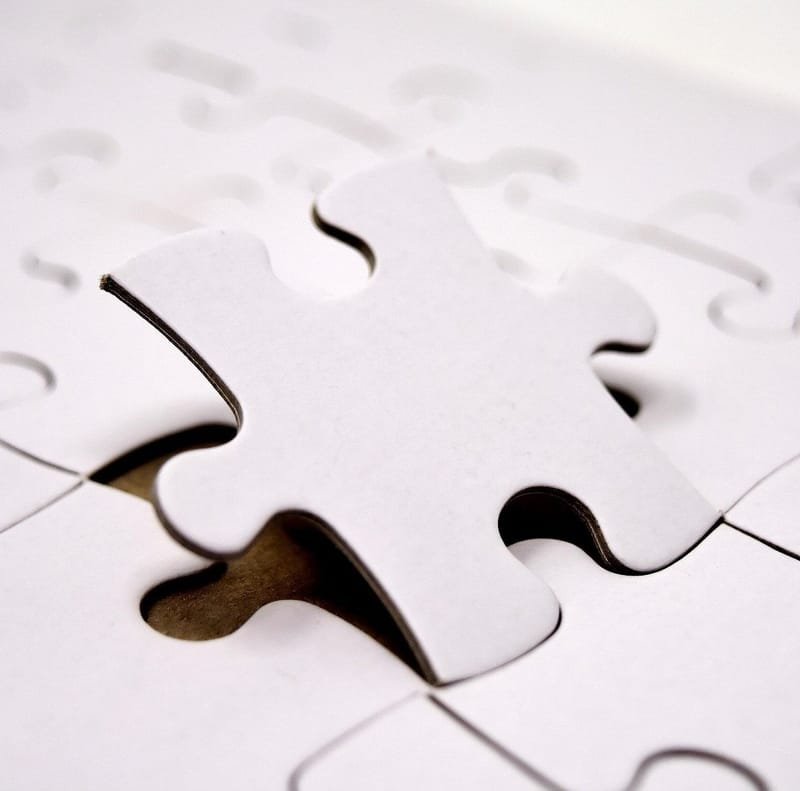 Coding the backend of an enterprise application from scratch (or from the "hello-world" demo of a framework) can be challenging, especially for developers with limited experience in large development projects.

With Livebase, developers can use the generated backend components as a robust and fully functional “core” for their application backend, working autonomously out-of the-box but also ready to be extended gradually and neatly with plugins.

Livebase plugins allow to extend generated backend components with business-specific logic that could not be conveniently declaratively defined in their Model. Developers can code their plugins using any JVM-compatible programming language (Java, Scala, Kotlin, etc.), and plug them into the generated backend components even while they are running.

Livebase can generate a specific SPI (Service Provider Interface) package for each Model, containing all the interfaces that can be implemented to extend the backend component generated from that Model, along with a support library and all the required technical documentation.