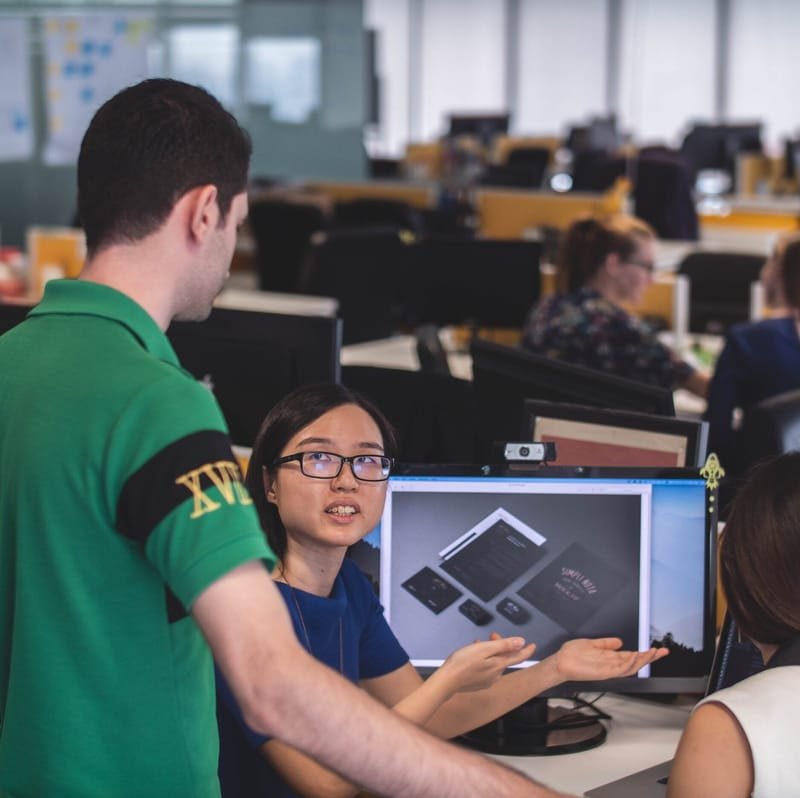 Livebase can rebuild and redeploy a Cloudlet in minutes whenever its Model is changed, which means regenerating the Cloudlet’s application, generating a new compatible database and migrating data from the old database to the new one.

Using the Livebase Dashboard, developers can easily create multiple different Cloudlets as independent execution environments for different versions of a given Model, for instance:

The Dashboard allows to move Model versions and databases from one environment to another by simply dragging and dropping icons, no matter where the environments are hosted. All build & deployment operations can be also automated by a Continuous Integration tool (e.g. Jenkins) via a Gradle plugin.