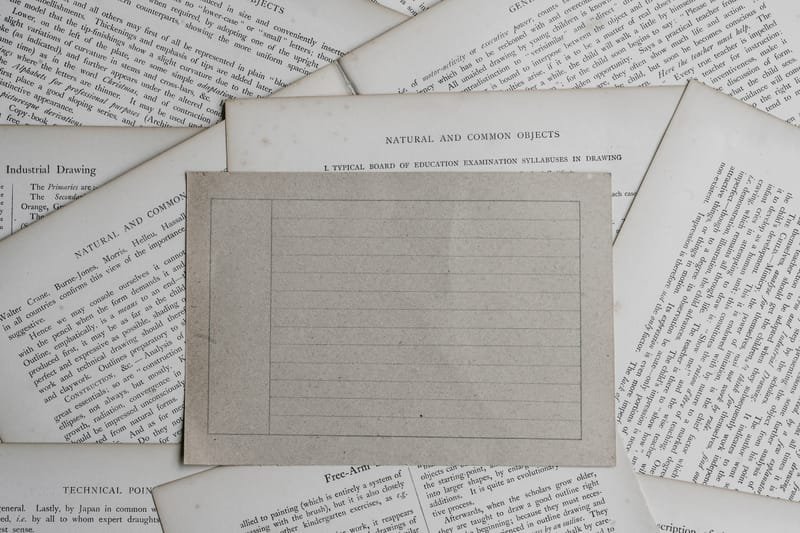 All the functionality of a Cloudlet (excluding plugins) is entirely described by the Model it was generated from, which is a set of compact and readable diagrams based on the UML standard that any developer understands.

With Livebase, developers don't have to manually write and periodically update large textual documents nobody actually reads (at least for the backend), and the Customer is confident that Models are by definition up-to-date and consistent with the functionality deployed in production.