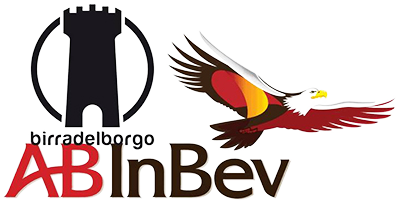 Birra del Borgo is one of the most important Italian craft breweries, with over thirty different types of beer in the catalog and proprietary stores in many countries worldwide.

In 2010 the owner of the company (still very small at that time) was looking for an application integrating administrative data (e.g. suppliers and batches of raw materials) with production data (e.g. fermentation batches, physical and chemical measures across each phase of the production cycle).

Unfortunately, no existing software package seemed to be adequate, and commissioning a software house to create one was considered too risky and expensive because of the complexity of the brewing process. Moreover, the company owner wanted to be free, autonomous and very agile in customizing and extending the software. 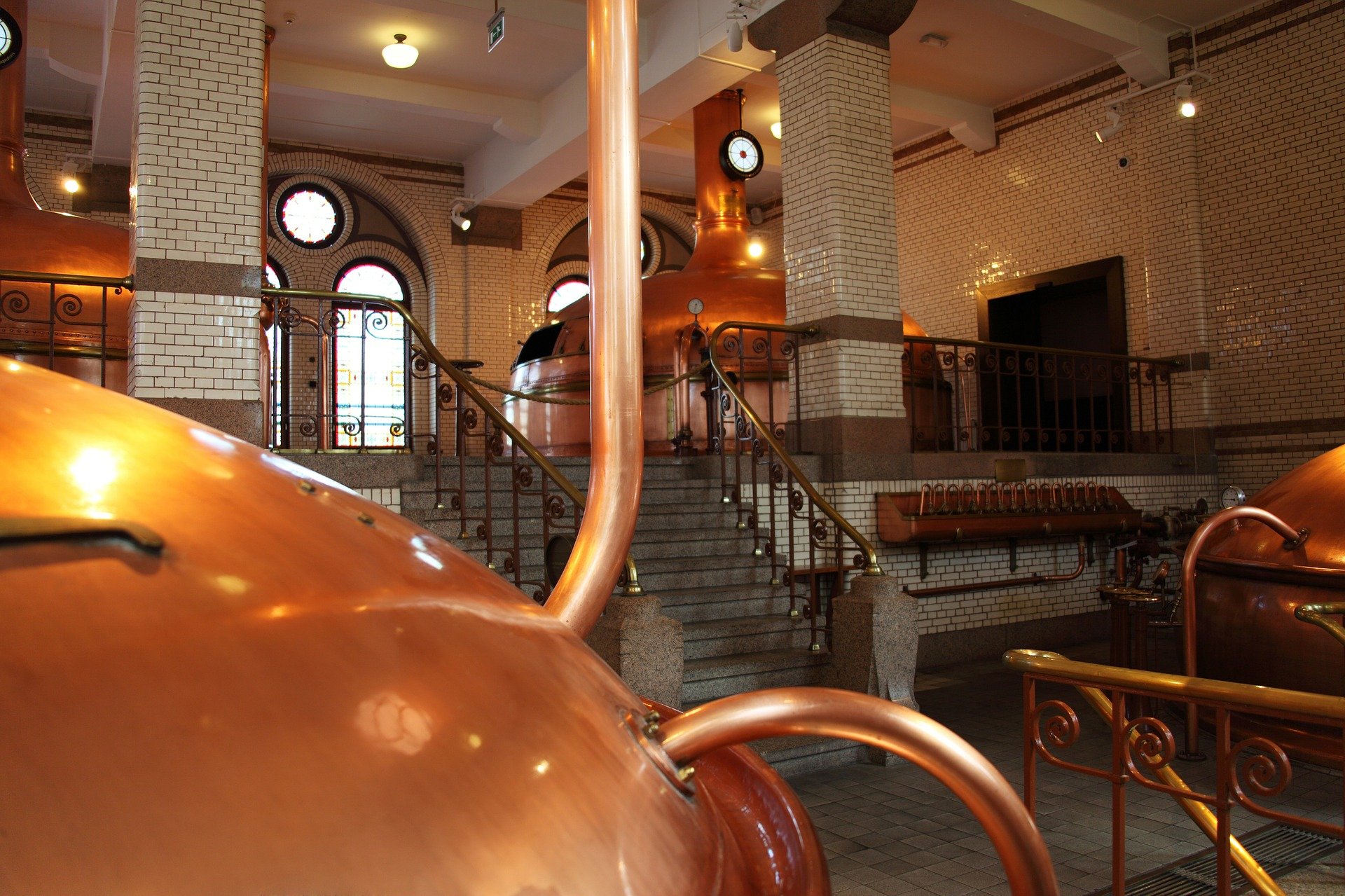 After a successful demo, the company owner decided to take a course on Livebase modeling and created himself a first version of the system. Then he hired a software engineer (who happened to be a beer enthusiast), who has gradually extended the system, named Livebrew, to cover bookkeeping, billing, banking, export, logistics, on-line sales, workforce management, plant maintenance, planning and budgeting, and more.

Birra del Borgo has now revenues for about €10M (about 100 employees), the software engineer is the CIO of the company, and Livebrew is still serving its growth as one of the most advanced vertical ERPs for craft brewers, leveraging all the new features introduced in the Livebase platforms every year on a monthly basis.

In 2016 Birra del Borgo has been acquired by the industry giant AB Inbev along with a number of other brewers across Europe, and it has been one of the very few allowed to keep their own custom ERP rather than migrating to SAP.