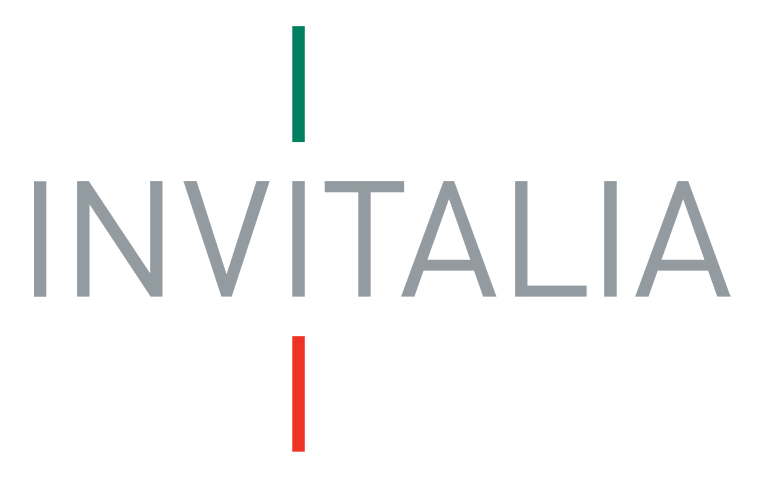 Invitalia is the National Agency for Inward Investment and Economic Development, and it’s entirely owned by the Italian Ministry of Economy. Invitalia’s mission is to boost economic growth especially in the south of Italy, focusing on strategic sectors for development and employment.

In December 2017 Invitalia needed a robust web application to monitor and control the execution phase of two large environmental requalification and urban regeneration programmes of former industrial areas near Naples (Bagnoli) and Taranto.

The initial requirements for the application, named SILEG, were essentially to support a law-enforcement protocol to prevent mafia infiltration, and they basically focused on tracking activities at the construction sites in the area, and managing an extremely detailed registry of the companies involved as contractors in the programmes, of their owners and top managers, and of their workforce involved. 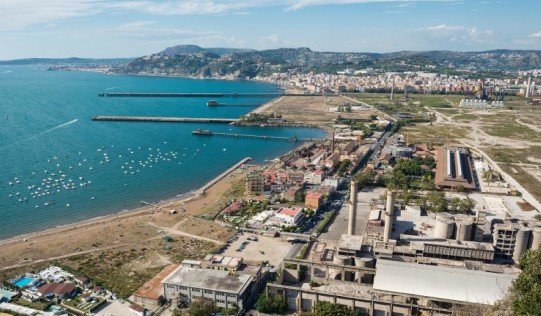 The requirements for tracking the activities at the construction sites were essentially about allowing Invitalia’s managers to schedule and authorize the activities to be executed at each site, and to force each contracting company to declare daily which workers were going to execute which activity the next day, using which machines, with which ratings and certifications.

During the requirement analysis, however, Invitalia decided to leverage the flexibility and the productivity of the Livebase modelling environment, so the scope of the project has been considerably extended to track not only the execution phase of public contracts but also previous phases: programming of the interventions, publication of contract notices, reception of tenders, contracts signed by main contractors and subcontractors, etc.

Moreover, the requirements for the execution phase itself have been extended to track, for instance, any machine, vehicle and construction material entering/exiting the construction sites, any waste material exiting the sites with their certifications and final destinations, any inspections carried out by supervisory authorities and their outcome. 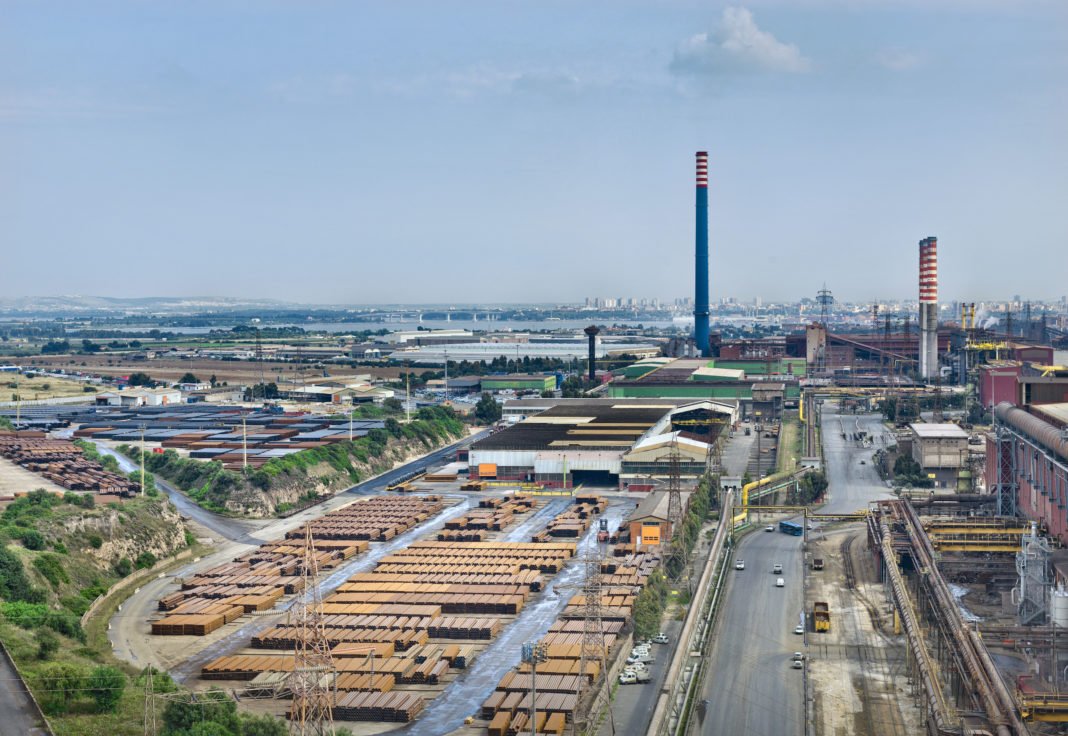 Two weeks after the last analysis interview, the first version of the application was released into production. Since then, the application has been extended multiple times with additional algorithms (plugged in as Java modules) to import data from commercial software packages and to automatically detect and report suspect event patterns, missing or expired authorizations and certifications.

In 2020 the application has been refactored to support multi-tenancy, therefore allowing INVITALIA to sell the application as a service (SaaS) to other public procuring entities. Such refactoring required less than 10 man/days mostly spent on refining requirements, and zero coding (applications regenerated automatically from the new model).