Since 2014 the Italian Basketball Federation (FIP) is managing most of its business processes with a quite large monolithic software system (over 6.600 Function Points) developed during the previous two years by a medium-sized system integrator with an estimated effort of about 50 person/years.

In 2019 FIP decided to start an ambitious project to allow all the registered basketball players, coaches and referees (over 500,000 people) access the system directly and manage their own information and bureaucratic practices via a dedicated web portal.

In order to achieve this result, it was decided to gradually decompose the monolithic backend of existing legacy system into smaller, loosely coupled service components exposing a GraphQL API, with the main goals to reduce maintenance costs and improve scalability.

However, such migration toward a more flexible and distributed architecture had to be performed gradually, without any impact on the availability of the legacy system, while concurrently improving and extending each migrated functionality. 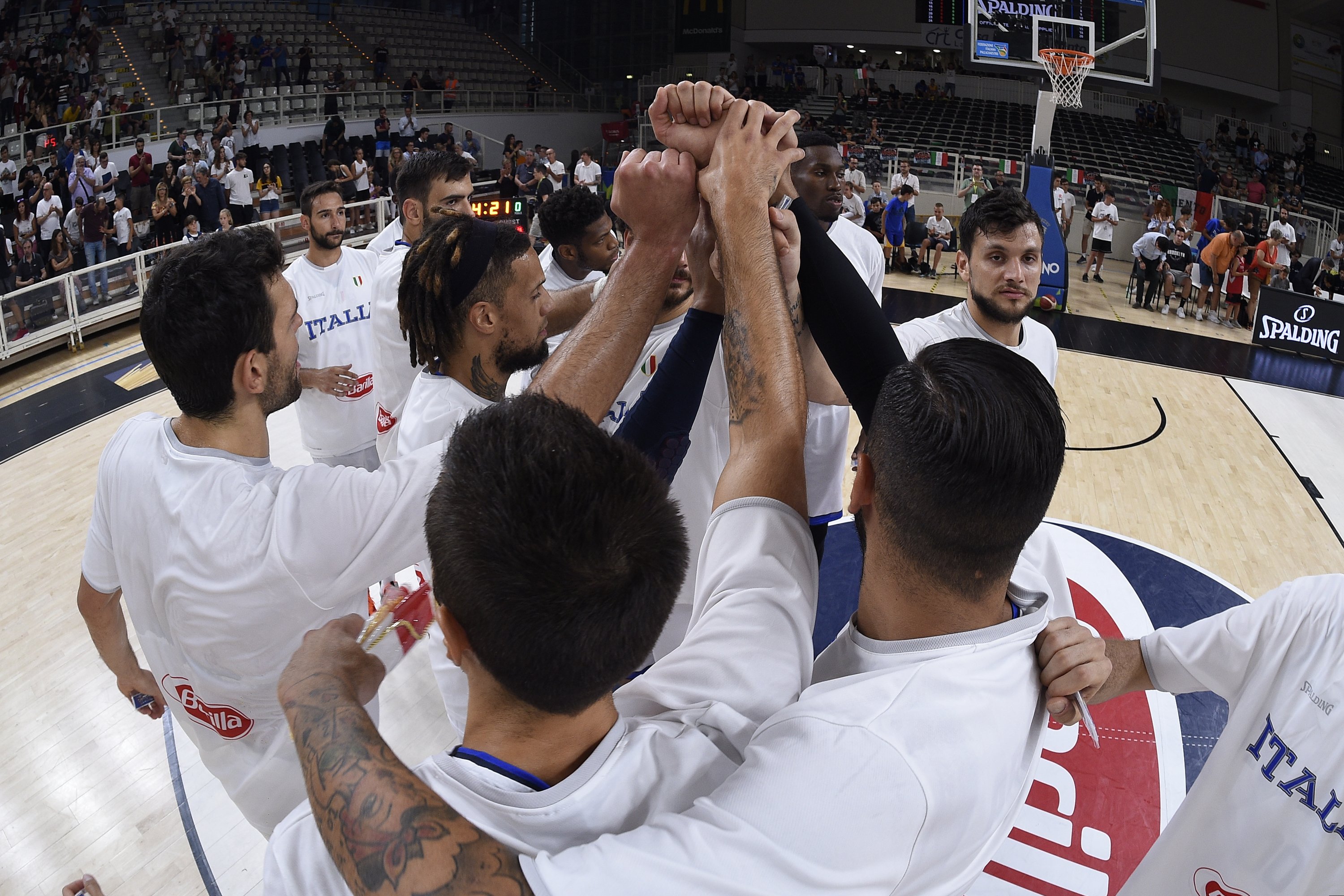 After a preliminary analysis, it was decided that the first service component to be implemented would have been the common registry of all the people the ERP was managing (about 1.5M people), and Livebase was selected as the best technology to create such module, given the limited time available and the complexity of the registry data model.

The following pictures shows the overall system architecture before and after introducing the new service component generated with Livebase (shown with orange background). 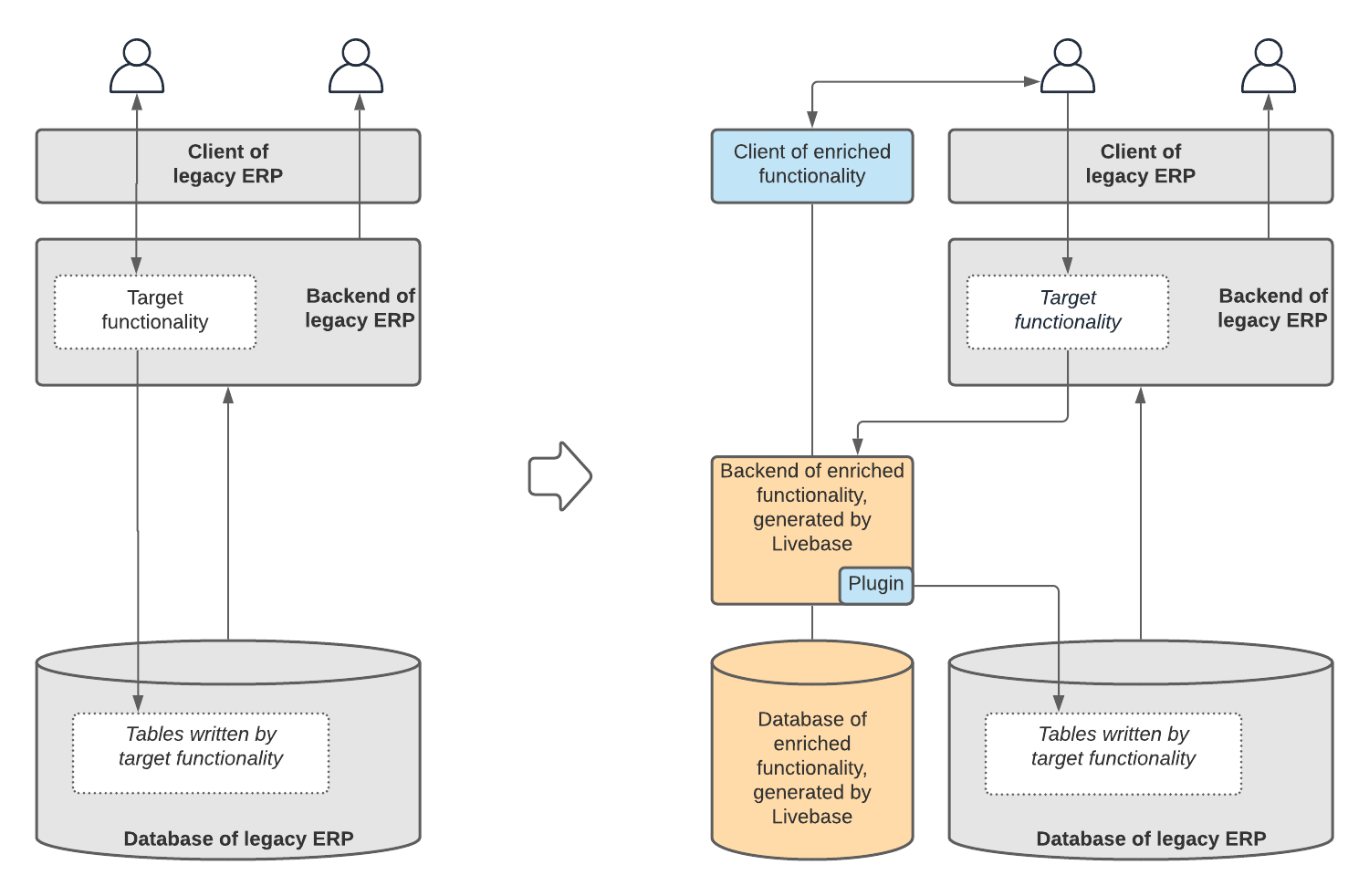